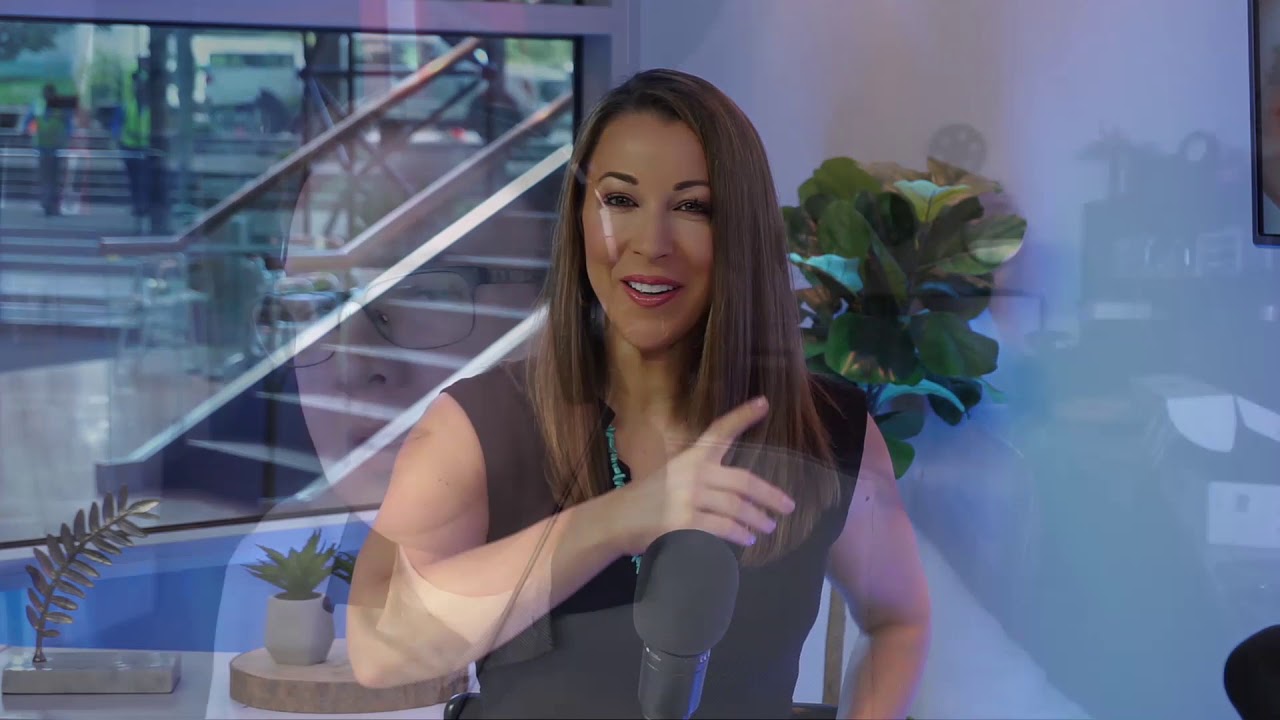 "I have never in my life entertained not being successful…"

It’s hard to pin down any one "second shot" that Johnny Wimbrey had – he says this should have been called "Another Shot" since he’s had several. But the one thing that Johnny knew was that no one but himself was going to make a better life for him. What was the turning point that made him give up a life that could have ended in tragedy? What did he learn from his days selling drugs that have helped him turn around his circumstance? What does he have to say to people needing that Second Shot?

Second Shot Sit-Downs is an in-depth look at the people who inspire us, from your friends at Second Shot! This interview series is meant to highlight the types of people we talk about on the show: the people who really embody that idea of taking a Second Shot at business, at relationships, at life.