Heath Oakes is a millennial mogul whose Ignorance on Fire led him to fail his way to success.

Jenny Anchondo is an Emmy-award winning journalist whose sharp eye and biting wit have led to her storied career in television.

Together, they tackle today’s headlines — in way only an odd couple with a dash of perfect opposite can.

The headlines are a jumping off point and this duo takes it from there, to give the audience a “Second Shot” and pull a life lesson from the news of the day. The goal is inspiration, motivation and up-leveling your life.

So kick back, relax, and join the conversation. This is Second Shot, with your hosts, Heath Oakes and Jenny Anchondo. Heath Oakes considers himself a “millennial who has failed his way to success”. In fact, he even wrote a book about it, titled Ignorance On Fire; A Journey of Failing Your Way to Success.

He went from dealing with dyslexia and barely graduating high school to a having a successful career in sales. Heath built two highly successful insurance agencies before the age of 23. Then, he was hired as the youngest Territory Sales Manager in Colonial Life history. He has now been with the company for more than ten years and leads a sales team of more than 600 people.

As someone who didn’t go to college, he has a passion for empowering others to believe in themselves, no matter the circumstances. That’s where the Second Shot Podcast comes in. The podcasts aims to inspire, motivate and empower. Heath sincerely believes in Zig Ziglar’s philosophy “You will get all you want in life, if you help enough other people get what they want.”

Heath also has a passion for investing in commercial and residential real estate. He’s currently the co-owner of a restaurant and bar in Tyler, Texas called The Garage Bar.

Heath and his wife Jenny (who happens to be his podcast co-host) are the proud parents of 2-year-old Brighton Valentina. Jenny Anchondo is a Emmy-Award-winning news anchor, host and reporter. She has worked for CBS, NBC and Fox at TV stations all over the country. Most recently, she was the co-host of the nationally syndicated show, Morning Dose.

Previously, Jenny worked as an anchor and reporter for top-rated Fox 4 news in Dallas, serving as the single host of the Saturday and Sunday morning broadcasts.

Along with her husband Heath, Jenny co-hosts this podcast which is an inspirational and motivational show that takes a “second shot” at the news stories of the day.

Jenny also works as a media coach and mentor to individuals and businesses looking to book interviews and effectively get their message across on camera.

Jenny and Heath are new parents to 2-year-old Brighton Valentina and their rescue dog, Charley. 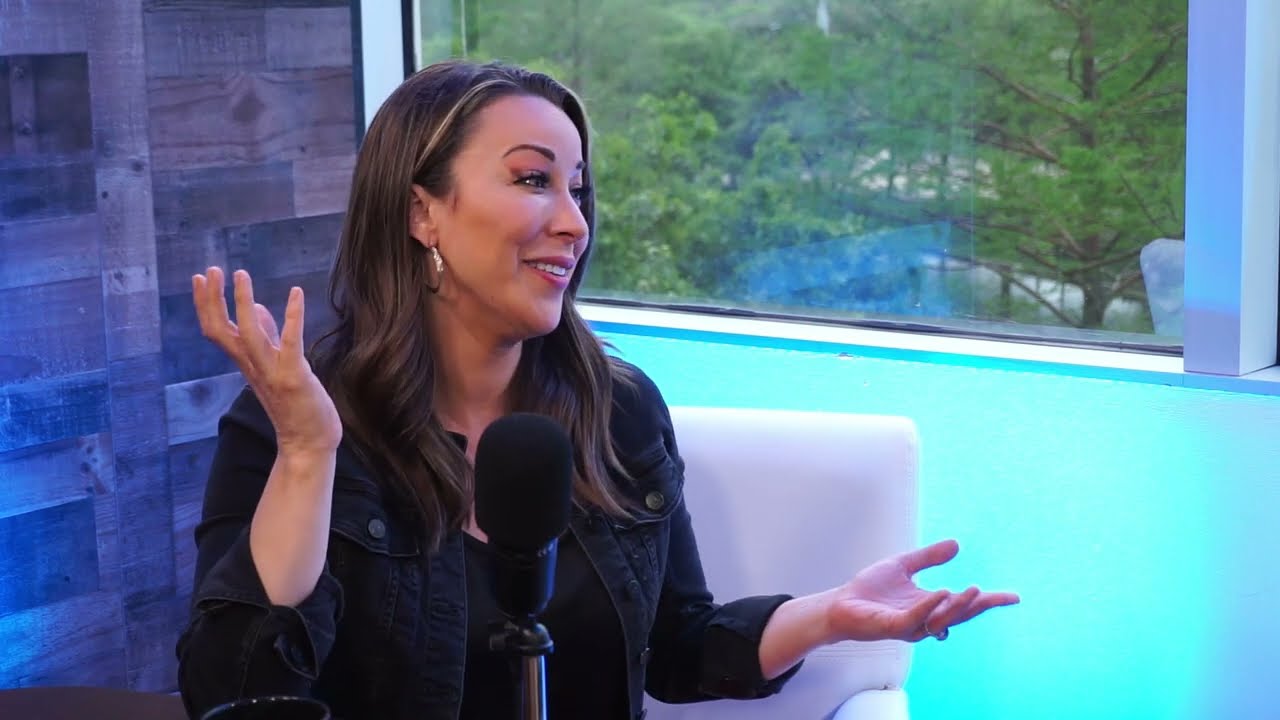 Ep. 255: The NFC Life story – How Bob & Sandra Erwin Bet on Themselves and Won

On Second Shot, we tackle two new headlines every week to find out what kind of wisdom the world’s dishing out today. And we want you to be a part of that.

Second Shot is about taking today’s headlines and pulling a life lesson from news of the day. The RNCN team loves the insight Heath, Jenny, Zach, and Matt bring to each episode. The show is thought-provoking, engaging and conversational.

On this episode of Second Shot, the team talks about how much their freedom costs to them and how much a year of their life is valued at.

"Think about it this way- the courts have now put a price on what freedom is worth. Sleeping in until noon. Applying for the job you want. Finding the love of your life. Going out and getting some vitamin D from the sun. The cost of your freedom? Really? $32K? ..$15.00 an hour? There is no money amount. There is no price we can put on our actual freedom. If you are sitting here today wondering, gosh there is nothing out there for me.. Think about it." "All of the people that have their side hustle going, listen up. I had it down to a science in sales, every time I picked up the phone in sales I broke it down to averages. $71 per phone call. How much easier was it for me to pick up that phone- even though the money wouldn't come for several weeks.. break down how much that is worth."

Catch Up & Cash Out

Miracles can happen. From beating an illness to getting that promotion to having a whole grip of kids. Do you have the right mindset to recognize a miracle when it’s happening, or do you let them pass you by? Also, we probably know how helpful and wonderful it can be to have a spouse, but what about a work marriage? Do you have a work husband or wife? Or are you the workplace’s most eligible bachelor? Please say “I do” to this new episode of Second Shot!

Skipping ahead may seem like a great thing to do, but is it a shortcut to knowledge? Some college students are finding out the hard way that earning a spot is much harder than getting it from Aunt Becky. Also, we make sacrifices every day. We sacrifice time for money, money for fun, fun for time. How do you know when it’s time to sacrifice something you really care for? And how do know that it’s worth it? Feel free to give up the next half hour to listen to this new episode of Second Shot!

There are going to be times when you find yourself digging in on a position. When is it time to double down and when is it time to walk away? Perhaps when you thinking about taxing text messages you’ve already gone too far. And if you do find yourself in a rut, some new blood might just be the thing to kickstart fresh thinking. Those new ideas could come from the least likely places. How about introducing one new fresh face to this episode of Second Shot?

Heath Oakes is a millennial mogul whose Ignorance on Fire led him to fail his way to success. Jenny Anchondo is an Emmy-award winning journalist whose sharp eye and biting wit have led to her storied career in television. 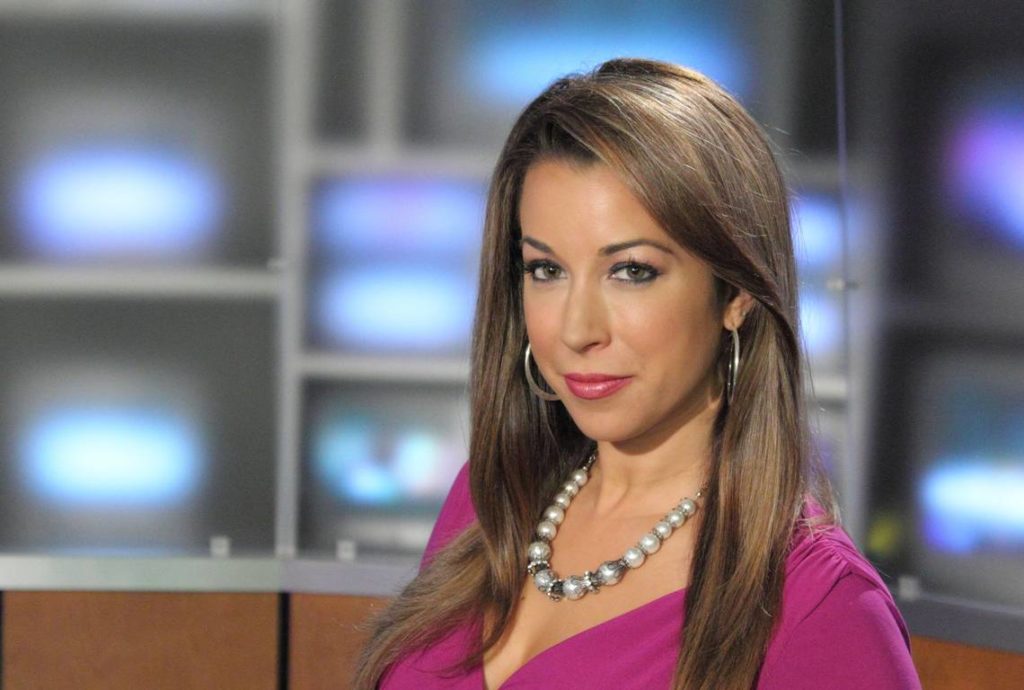