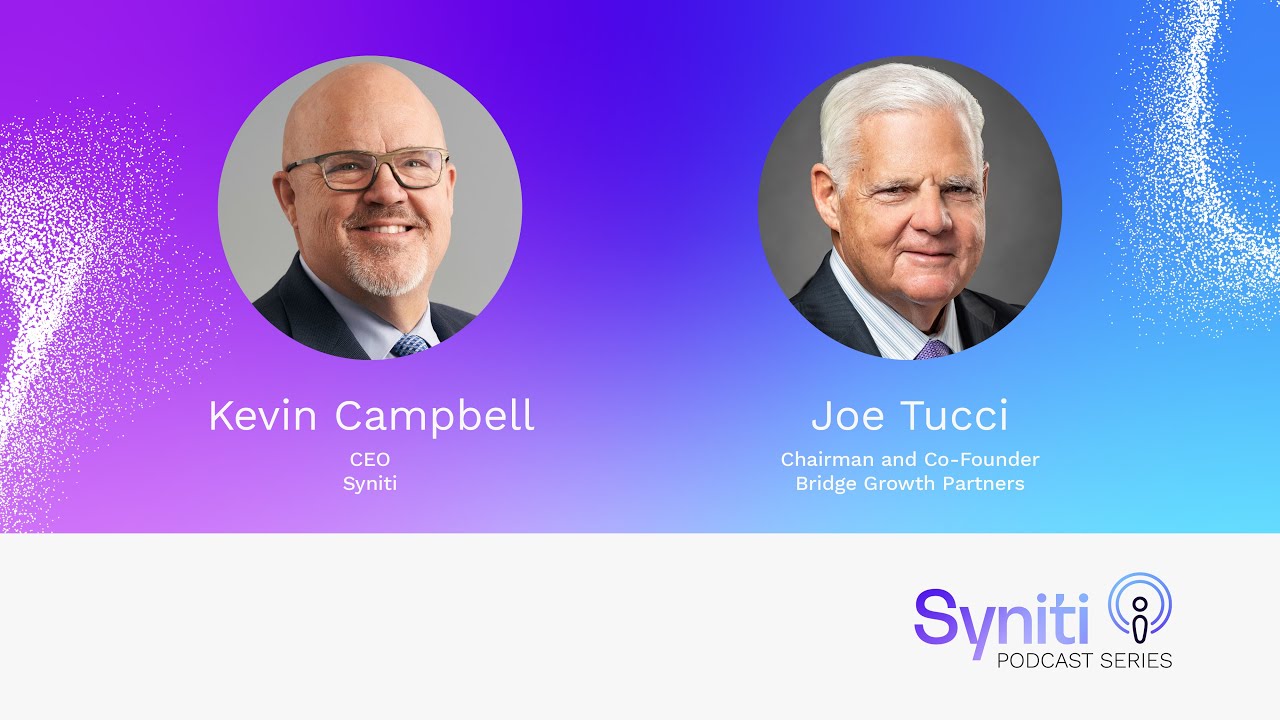 Syniti is pleased to launch a new collection of podcasts series designed to explore the potential of data through thoughtful discussions with the world’s leading practitioners, experts, and pioneers in data. The podcasts series will uncover and discuss global trends in data management, data transformation, Mergers, Acquisition & Divestitures, and data strategy. The collection will feature the CEO TO CEO Podcast Series welcoming CEOs from leading corporations who will explore data strategies to support Mergers, Acquisition & Divestitures, and the role of data in ensuring value optimization on all transactions. Additional series will include the CDO TO CDO Podcast Series, the CFO to CFO Podcast series, and many more. Kevin Campbell is the CEO of Syniti. With a solid track record in driving growth at scale, Kevin joined Syniti as president, global consulting and services April 2018, and was named as CEO in February 2019.

As CEO, Kevin’s leadership remit here is simple: Inspire and empower those around him to deliver on the business’ vision and purpose. He oversees all aspects of our operation while also taking every opportunity to engage with customers, partners, and employees on the ground around the world.

At home and in relaxed mode, Kevin devotes himself to family life and the resulting bike rides and activities that come with such a commitment. He also coaches his children’s sports teams and can often be found at various sports fields hurling encouragement. This has even been turned in to a group activity when they attend Atlanta United FC as season ticket holders. Go five stripes! 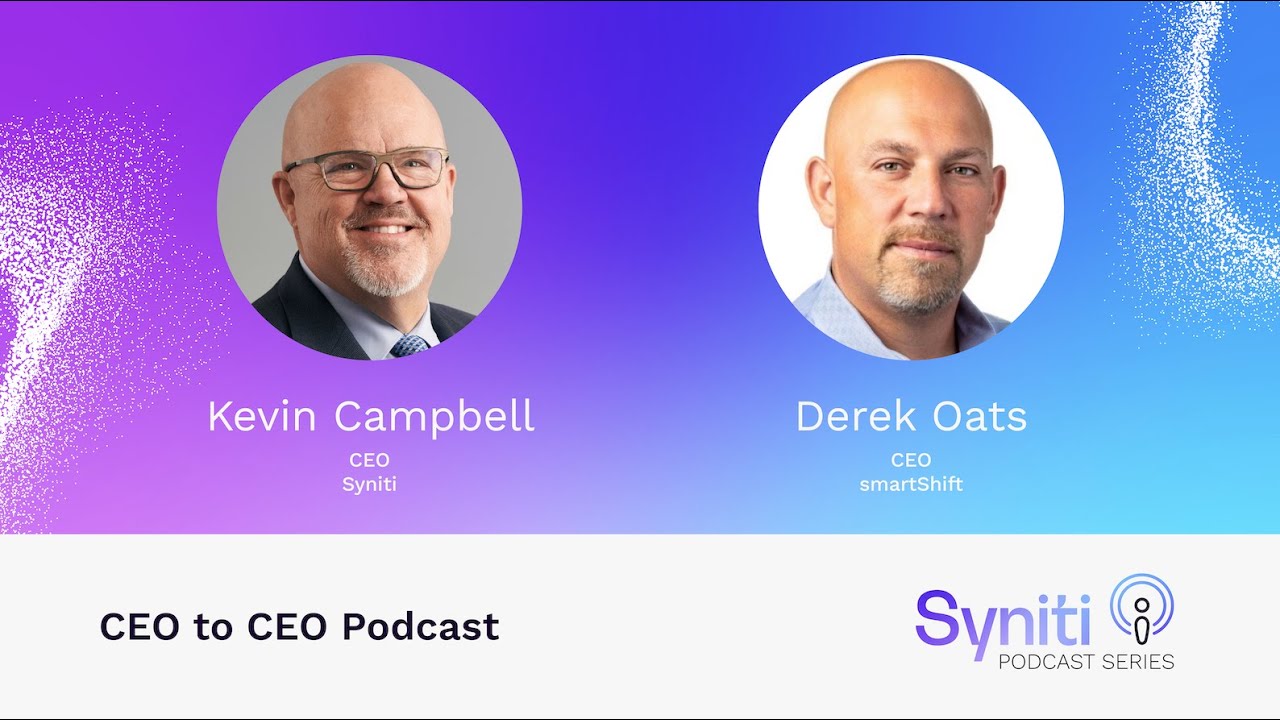