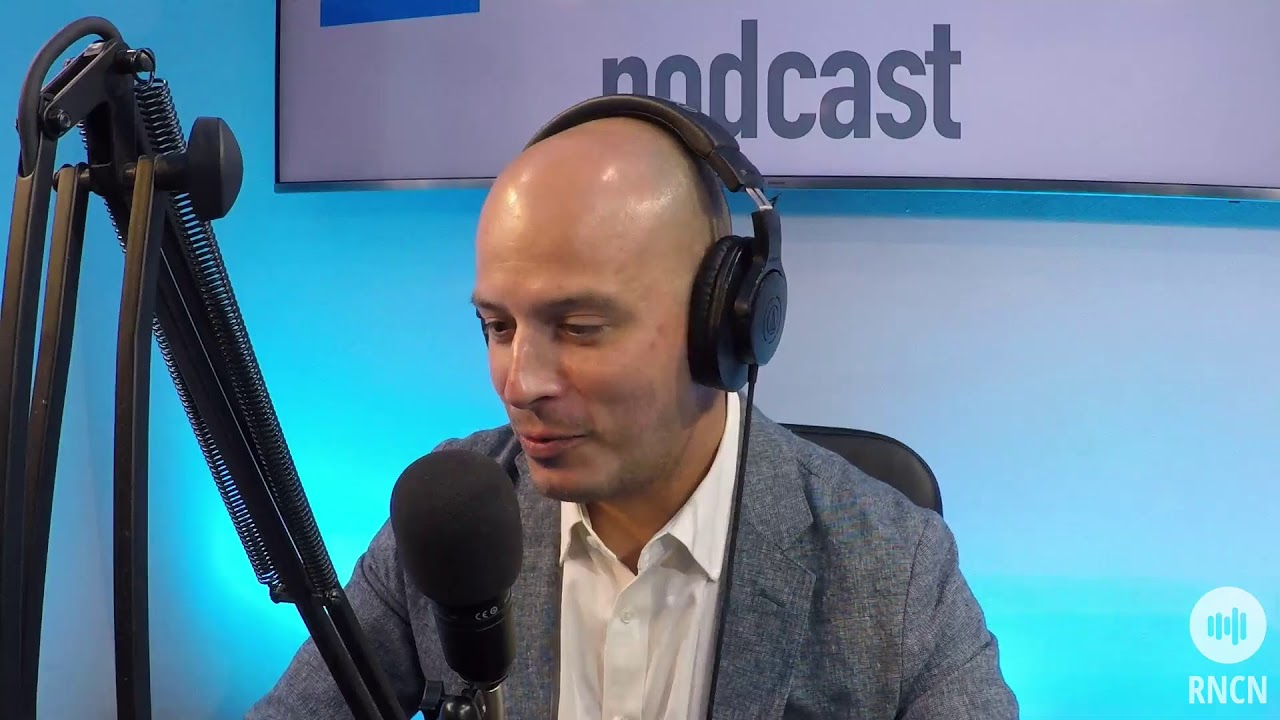 Having a penchant for out-of-the-box thinking, Andrew Snow spent his college career testing and perfecting ways to buck conventional wisdom redesigning traditional events, parties, and any rulebook he opened. He learned the workings of smaller nonprofits leading the development team of the Dallas Children’s Advocacy Center. He brought organizational changes and a new paradigm to the organization that lead to record-breaking revenue to the organization. Andrew’s dream of starting Track15 began years ago and became a reality after several late night discussions with his business partner Chris Shultz. He currently serves as the President of Go Oak Cliff, the Treasurer of the Better Block Foundation, and is on the Finance Committee for Highland Park United Methodist Church.