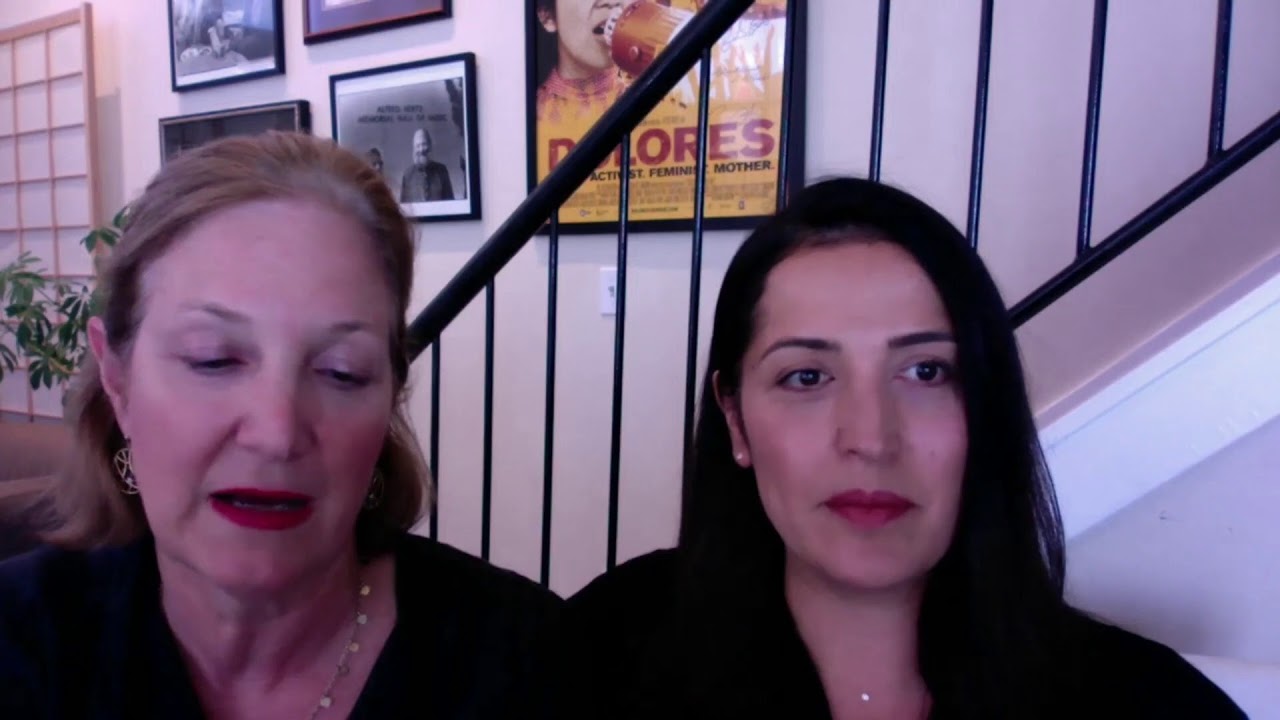 Seven Seas Music, Inc. is a streaming and licensing platform supporting creative professionals seeking quality international music for their media projects. The website provides custom search tools and other unique features that make discovery and licensing of distant talent fast, easy and streamlined. Monies we collect from licenses go back to the artists in their respective countries. We are thrilled to be able to empower both sides – producers and artists – deliver memorable audio-visual experiences to audiences.

Before co-founding Seven Seas, Brooke Wentz served as a creative music supervisor and rights executive who created The Rights Workshop after running ESPN’s music department as Music Director. Before that, she was a rights consultant to TechTV, Manager of A&R Administration at Arista Records, and a former radio host. Wentz has been nominated three times by the Guild of Music Supervisors for Best Music Supervision for a Documentary for Dolores, Meet the Patels, and McConkey. She was also nominated for a Golden Reel Award for Best Sound Editing – Feature Documentary for Glen Campbell: I’ll Be Me and won a Billboard Award for world music in 1993.

Seven Seas COO and Co-Founder Maryam Battaglia began her career in entertainment law over a decade ago, then went on to work at Live Nation in its business and legal affairs department. In 2008, she joined The Rights Workshop and has since amassed several music supervision credits including Fail State, The Winding Stream, Kings Point, and Don’t Stop Believin’: Everyman’s Journey.