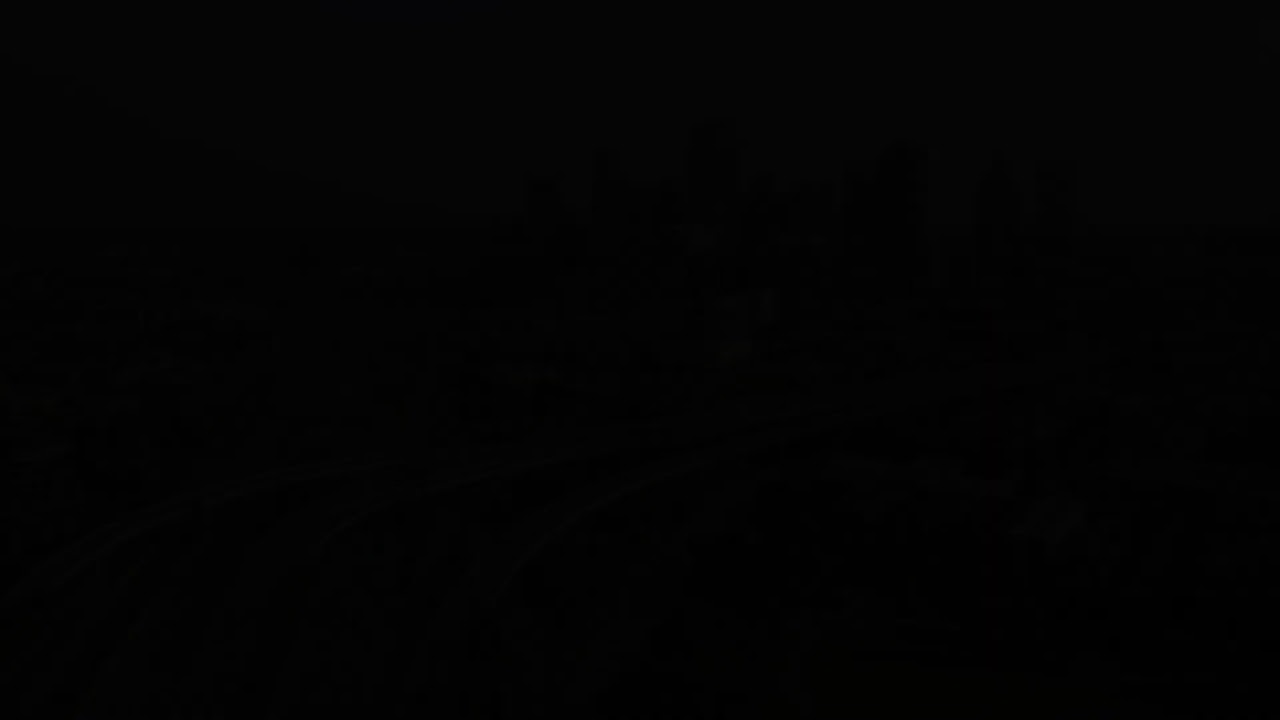 Meet Dave Conord, President of Growth for eXp Realty, the fastest growing real estate brokerage in the history of real estate. Right out of college, Dave started growing businesses internationally in the telecom industry during the boom of deregulation. In 1999 he saw the opportunities in real estate and jumped in. After selling nearly $20M in his third year he began buying brokerage franchises. His group of 11 franchises eventually covering four states with over 2,500 agents and was recognized as one of the top 300 Brokerages in the US.

Dave also led the 2nd largest regional franchise for the country’s largest real estate franchisor with 42 offices and over 7,000 agents – turning around the regional franchise from #26 to #1 within 2 years. After selling the franchises in 2013-14, he consulted mid-to-large companies in various industries on growth, systems implementation, leadership, and change management. Introduced to the eXp Realty model, Dave was determined to be a part of the company’s explosive growth and joined in October 2018 to build a revenue share team. That December, he was asked by company Founder/CEO, Glenn Sanford, to take on a leadership role – eventually being named President in April 2019.

Dave grew up playing lacrosse and wakeboarding in the Annapolis, MD area and attended the University of Maryland where he played lacrosse and studied International Business/Foreign Language. He met his wife, Kristen, there and they were married as they graduated. They now live outside of Philadelphia, PA, with their daughters (Paris, 16 & Sophia, 14) and two crazy Retrievers. The family loves to go on adventures together and travels across the US, Caribbean and Europe as much as possible.