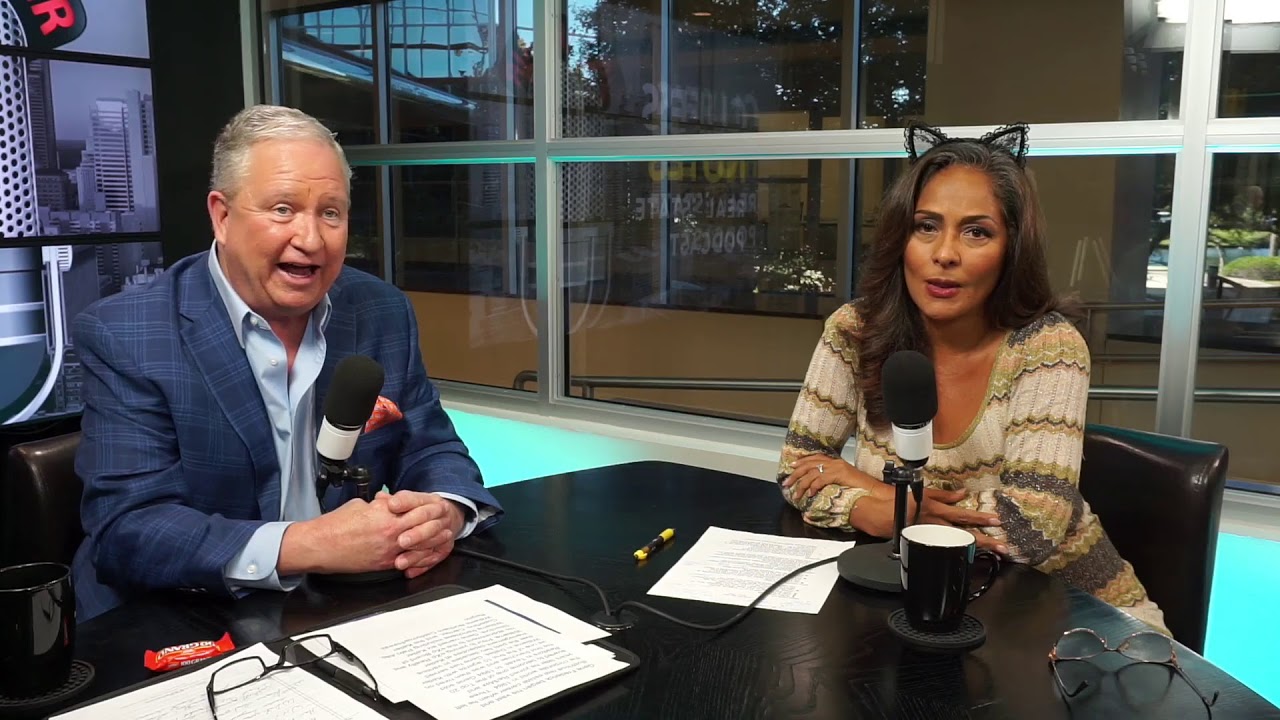 Gene Frederick began his vast and illustrious real estate career when he left the corporate world in 1984. Three years later he joined Re/Max and soared to become one of the Top 20 Realtors in Texas. In 1994, Gene sold his first franchise and was then hired on as one of the first 10 agents with Keller Williams in Dallas. Gene has served over the past two decades in various management capacities at Keller Williams. Prior to joining eXp Realty and his appointment to the eXp Board of Directors, Gene owned six Keller Williams franchises including Palo Alto, Cupertino, Carmel, and the Keller Williams Northern California/Hawaii Region.