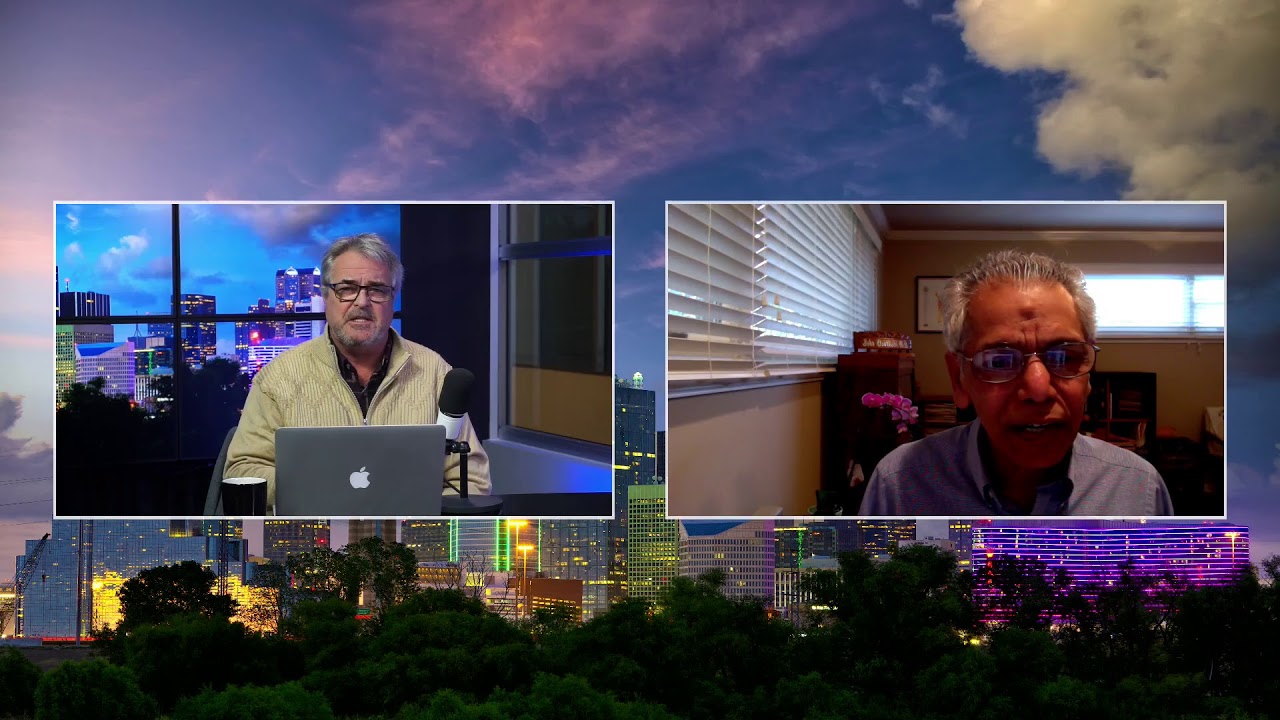 John M. Poothullil, MD, FRCP, practiced medicine as a pediatrician and allergist for more than 30 years, with 27 of those years in the state of Texas. He received his medical degree from the University of Kerala, India in 1968, after which he completed two years of medical residency in Washington, D.C., and Phoenix, Arizona and two years of fellowship, one in Milwaukee, Wisconsin and the other in Ontario, Canada. He began his practice in 1974 and retired in 2008. He holds certifications from the American Board of Pediatrics, The American Board of Allergy & Immunology, and the Canadian Board of Pediatrics.

During his medical practice, John became interested in understanding the causes of and interconnections between hunger, satiation, and weight gain. His interest turned into a passion and a multi-decade personal study and research project that led him to read many medical journal articles, medical textbooks, and other scholarly works in biology, biochemistry, physiology, endocrinology, and cellular metabolic functions.
This eventually guided Dr. Poothullil to investigate the theory of insulin resistance as it relates to diabetes. Recognizing that this theory was illogical, he spent several years rethinking the biology behind high blood sugar and developed the fatty acid burn theory as the real cause of diabetes.

He continued researching the linkage between diabetes and cancer, and developed additional insights into the causes of childhood and adult cancer and possible treatments involving low-carbohydrate diets to initiate starving of cancer cells by removing their main source of energy – glucose from grains.

Dr. Poothullil has written articles on hunger and satiation, weight loss, diabetes, and the senses of taste and smell. His articles have been published in medical journals such as Physiology and Behavior, Neuroscience and Biobehavioral Reviews, Journal of Women’s Health, Journal of Applied Research, Nutrition, and Nutritional Neuroscience. His work has also been quoted in Woman’s Day, Fitness, Redbook and Woman’s World.

Dr. Poothullil is an active speaker on diabetes and cancer. He has appeared on television shows, been interviewed on over 60 radio programs, and given numerous talks to groups in bookstores and private settings. An interview with him appeared in the Washington Post. His articles on diabetes have been published in Alternative Medicine, Whole Person, India Abroad, and several other magazines. He has published nearly 130 blogs on his website www.DrJohnOnHealth.com.