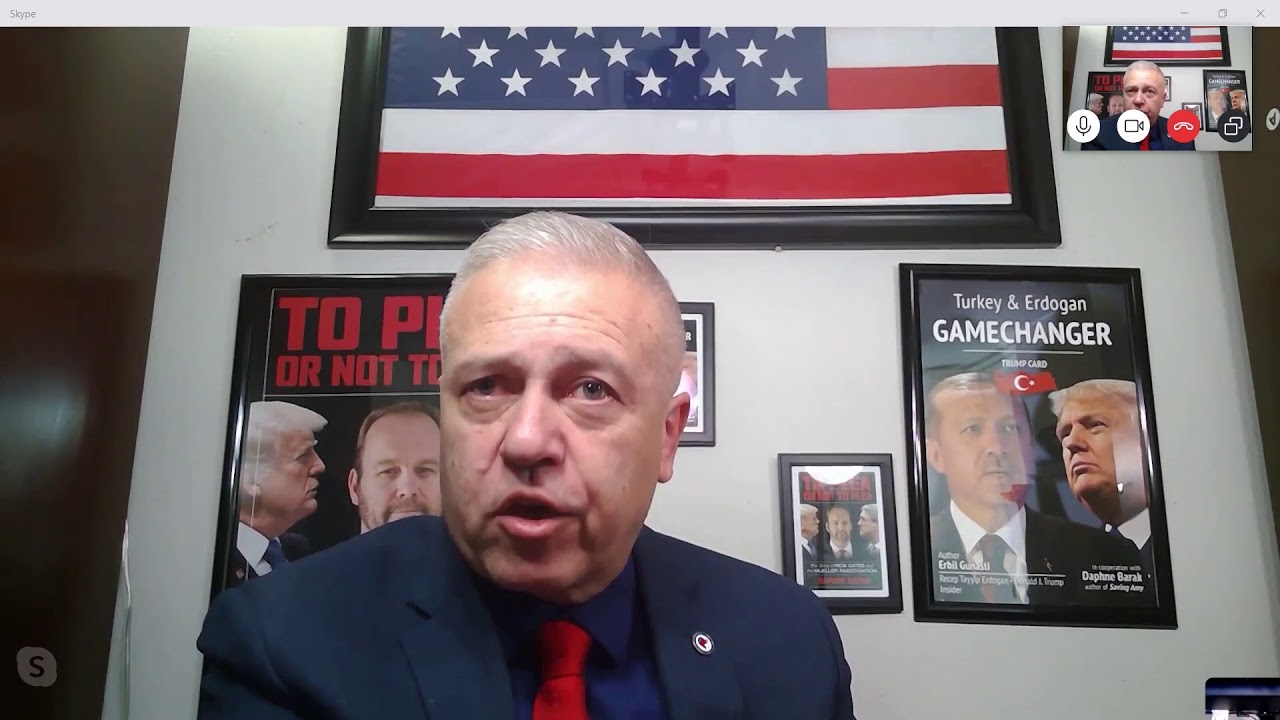 Erbil Gunasti has worked with eight prime ministers of Turkey, was Erdogan’s press officer for five years and is slated to work for the Trump administration as a presidential appointee. He is accepted as an insider to both presidents and first ladies, among their inner circles.

Bill is the life partner of Daphne Barak, known for her rating-breaking US network TV prime time news shows. Saving Amy, her book with Amy Winehouse, formed the basis of the documentary that won an Oscar.

Gunasti’s exposure to Hollywood legends, heads of state, royals, and the like is not limited to the Clintons, Bushes, Obamas, dozens of other heads of state in power, or Hollywood bigwigs.