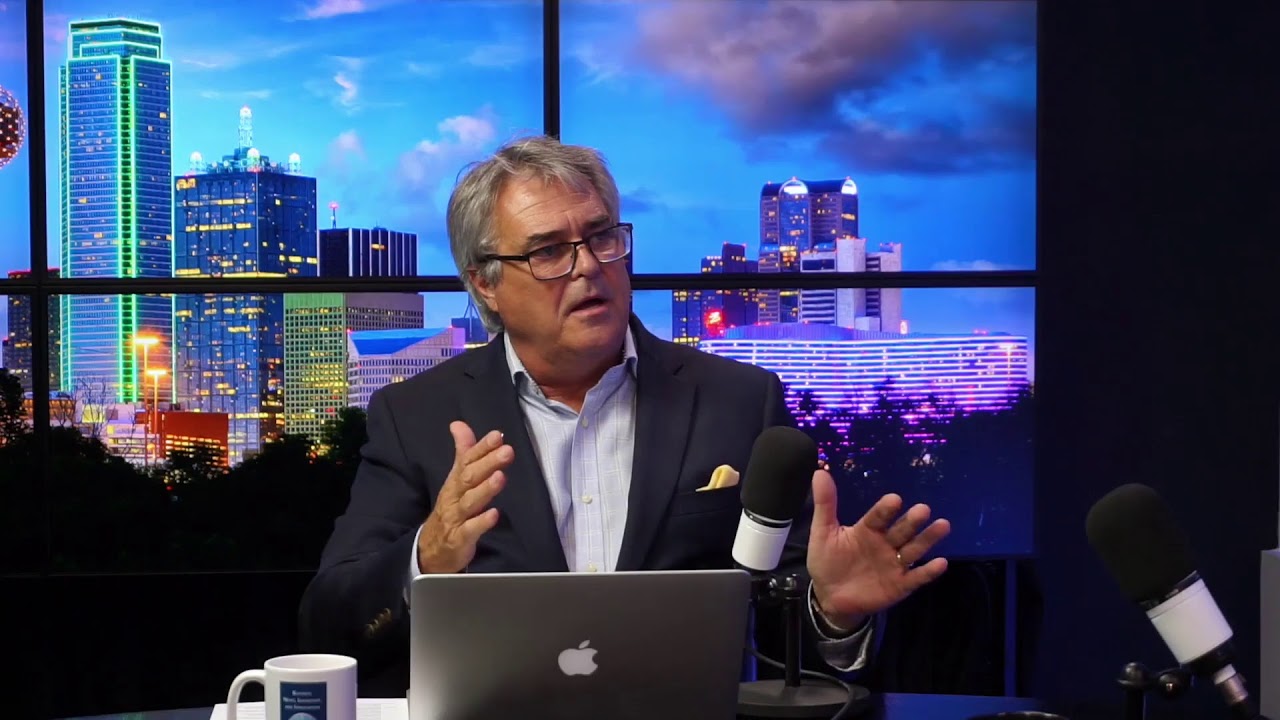 Joseph Barisonzi has been at the forefront of the democratization of financial capital for three decades. In the 1990s, Mr. Barisonzi was the managing director of an innovative Community Development Financial Institution working on community development in the urban market. As one of the early advocated for an asset-based community development (ABCD) approach and social entrepreneurship. Mr. Barisonzi advanced models which became known as triple-bottom-line enterprises. He an alternative community currency program which one an Innovations in Government Award from Harvard University (1997); served as an elected representative to Minneapolis’s Neighborhood Revitalization Program Policy Board which was internationally recognized the Second UN Conference on Human Settlements (Habitat II) was held in Istanbul, Turkey in 1996; and served as a founding board member of the National Community Building Alliance and the Development Leadership Network.