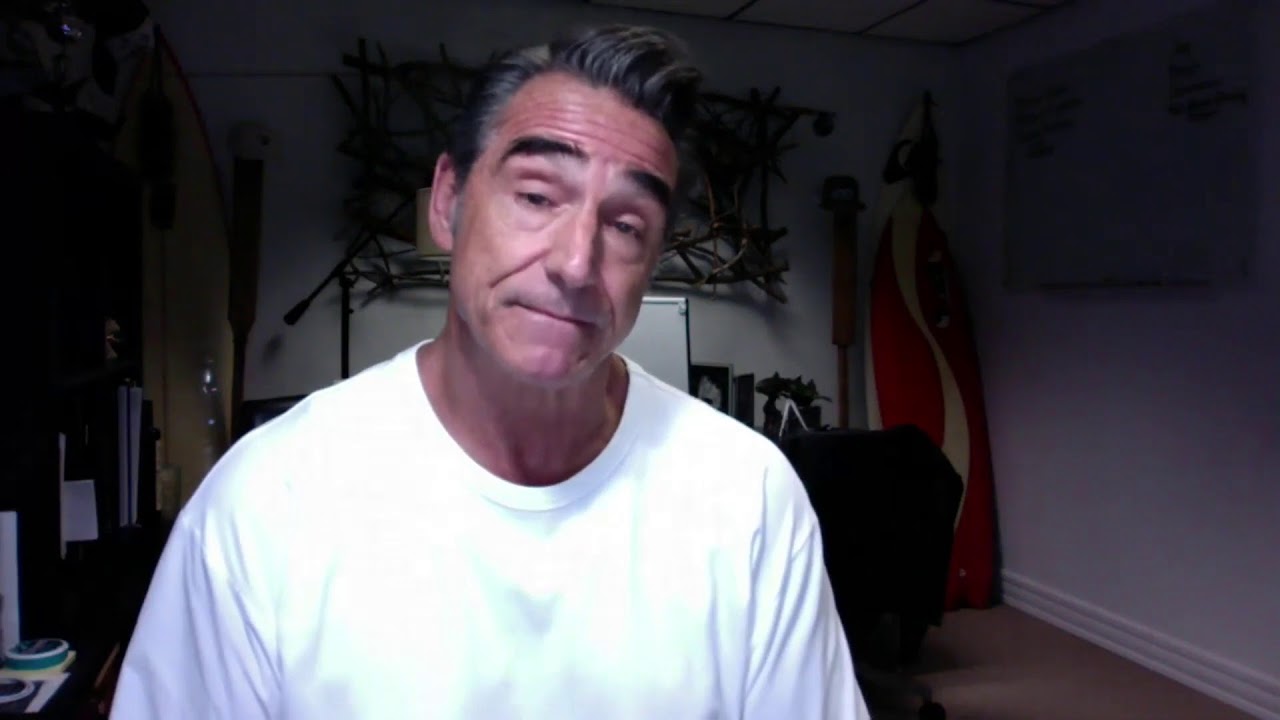 Ken Kerry is a best-selling author, live streamer, award-winning Producer/Director, and Co-Founder/Executive Producer/Creative Director of Script to Screen, the nation’s leading Direct-to-Consumer agency. For over 30 years, Ken and Script to Screen have been innovating the Direct-to-Consumer strategy, ​generating more than $6.5 billion for companies ranging from startups to the largest corporations in the world. Ken believes that technology has given every business the ability to cut out the middleman and achieve maximum long-term profitability. With the ever changing retail infrastructure and the rise of online market places, companies and businesses are in a unique position to capitalize on this moment gathering first tier data, a direct relationship with their customers and the ability to control cost while scaling their businesses.