Lessons Learned from a Legacy Lost | Doing it Right – Ep. 42 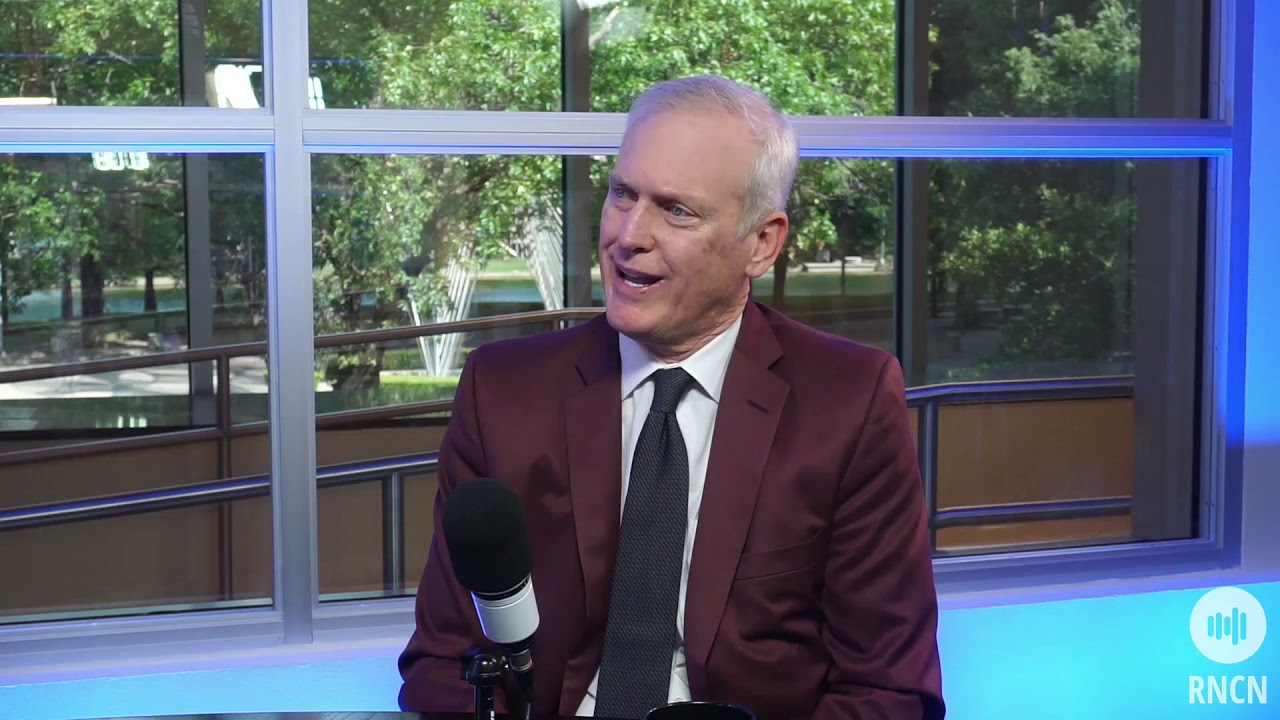 What’s it like to grow up wealthy? And be the son of Cloyce Box, renowned NFL football player for the Detroit Lions in the 50s, oil and real estate millionaire and owner of the famous “Southfork Ranch – home of the film series, Dallas?

Doug Box is one of four sons who inherited the dynasty after Cloyce’s untimely death. The Patriarch was known for his business acumen, big personality, and giving spirit.
For Doug, living on Southfork Ranch was a lavish experience- including bragging rights of having the show, Dallas, filmed there. But his life was changed when control of the estate and the business was divided among the brothers. Tension and distrust grew and lawsuits followed.“Intra-family lawsuits are like gasoline on the fire,” Doug said, blaming himself for filing the first one. “After that first lawsuit was filed, we were never able to make any decent decisions.”

Having lived through the turmoil, Doug Box is more than qualified to work as a family business advisor helping them understand why it’s important to think harder and smarter about preserving the family wealth.