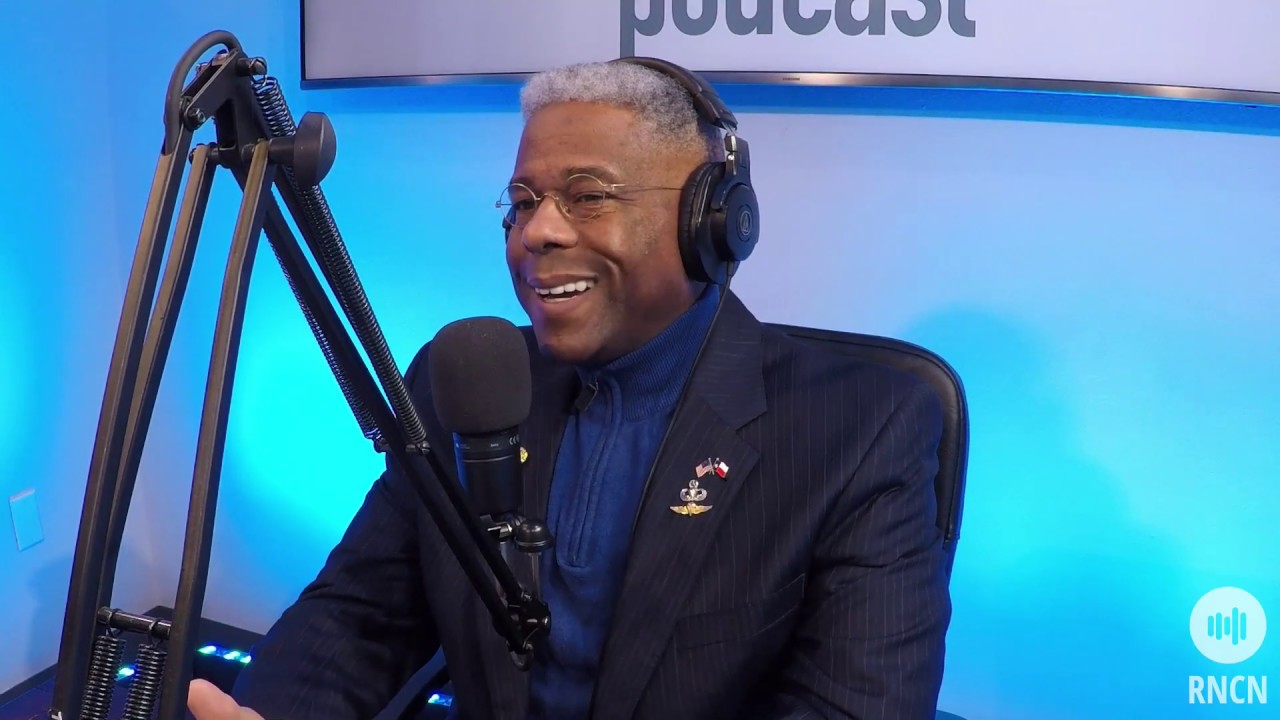 Lt. Col. West believes it will be principled constitutional conservative policies, not
politics, which secures a sound economic future for Americans – with growth,
opportunity and returning the promise of the American dream for this generation and
those to come.

He is the third of four generations of military servicemen in his family. During his 22-
year career in the United States Army, Lieutenant Colonel West served in several combat
zones and received many honors including a Bronze Star, three Meritorious Service
Medals, three Army Commendation Medals, one with Valor device, and a Valorous Unit
Award. In 1993 he was named the US Army ROTC Instructor of the Year.