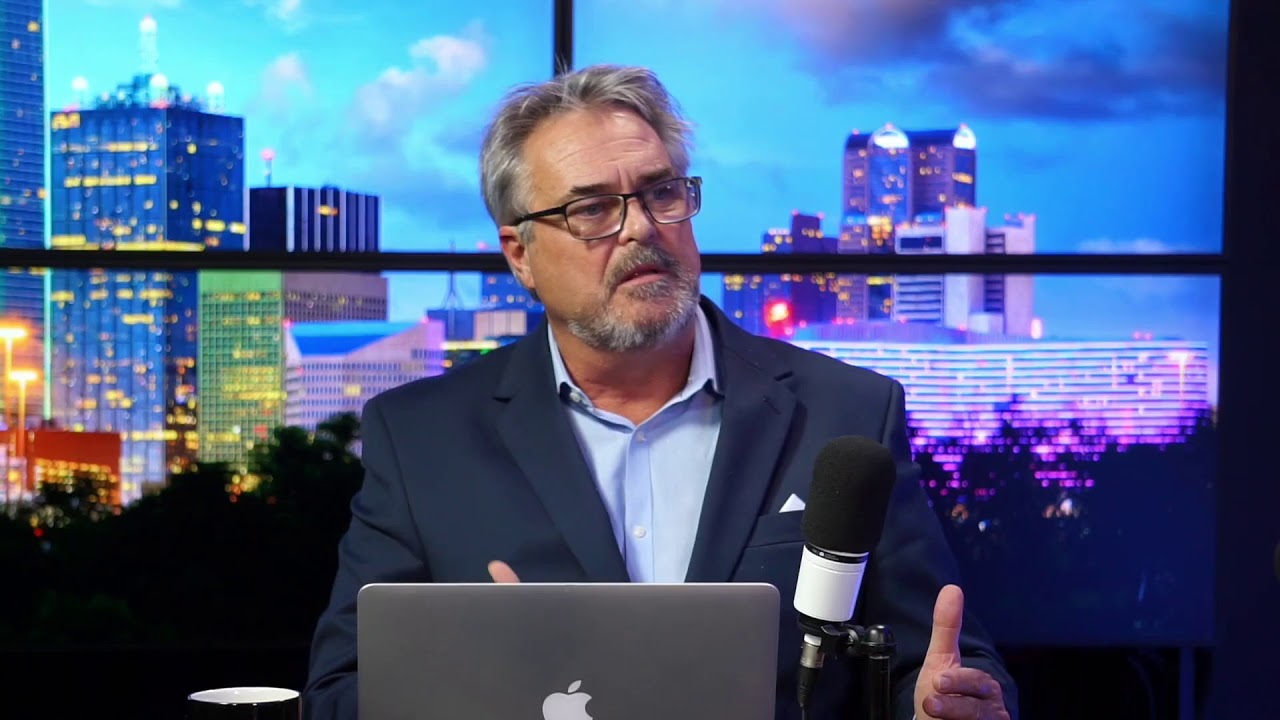 Yancey is a longtime Dallas resident, who is uniquely positioned to serve and fight for Texans. A veteran of the financial services industry, Yancey has helped build four successful investment management firms, which in turn, created hundreds of well-paying jobs. He is currently the Chairman and CEO of Attacca International, an independent, privately held mergers and acquisitions boutique firm based in Dallas. Yancey feels Texas is a model for economic and political success, and he would carry that model to Washington.

A Reagan Republican, Yancey is fiscally conservative, in favor of limited government, a strong military that embraces a “needs-based military spending metric,” and supportive of strong free trade and economic development.
“Given the many challenges that America currently faces, this is the right time for a business leader to serve Texas and the country, rather than a career politician,” Yancey says. “Senator Cornyn has little support from conservatives across Texas. Senator Cornyn has frequently disappointed Texans with his strong alignment with both Mitch McConnell and Trump. He has shown repeatedly that he is a follower and a compromiser on the wrong side of an issue rather than a leader. Conservative Texans deserve better! I ask for your support and your vote.”

Yancey currently serves on the board of Emily’s Place in Plano, Texas. Emily’s Place is a home for women and their children to receive long-term, transformational care to break the cycle of domestic violence. He is also a board member of the Blue Sky Foundation, which uses the game of tennis (through the “Boots On The Court” program) to thank U.S. troops and their families for the sacrifices they make on a daily basis. Yancey is a prior co-owner of the WNBA Dallas Wings, having moved the team from Tulsa, Oklahoma to its current home in Arlington, Texas.

In addition to his private sector experience, Yancey is a member of Parkway Hills Baptist Church in Plano. Yancey earned his bachelor’s degree from the University of Oklahoma and attended executive classes at Harvard University for advanced course studies in mergers and acquisitions. Yancey is married to Sherri Yancey and has two daughters, Alexann and Morgann Yancey.