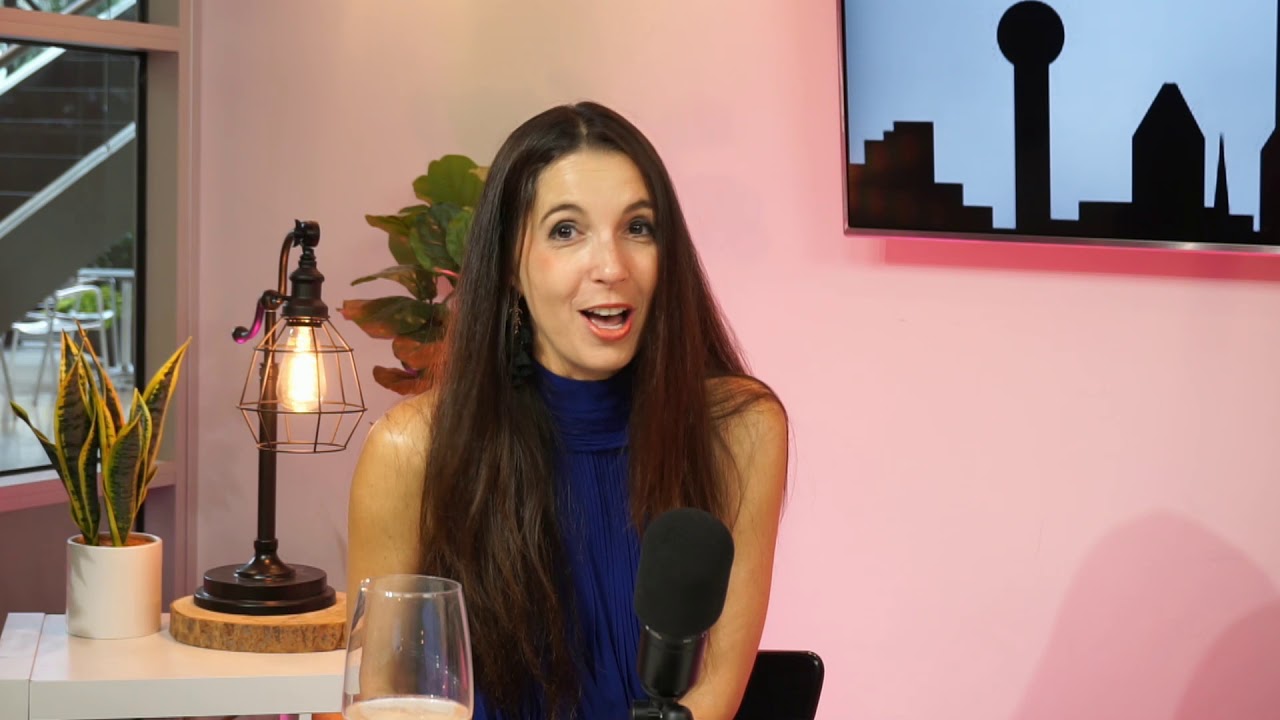 Ms. Humphrey was elected to serve her third term on the Plano Independent School District Board of Trustees in May 2017. She has served as board president, vice president and secretary throughout her nine years on the board. In 2014-2015, while serving as president, the Board of Trustees was named an Outstanding School Board in Region 10 and one of five finalists in the state.

Ms. Humphrey is a member of the Plano ISD Board’s legislative subcommittee, audit committee and Head Start Policy Council. She serves as the liaison to the City of Richardson and to the Plano ISD Council of PTAs. She and her fellow legislative subcommittee members created Taxparency to create awareness about the need for school finance reform. She is a frequent speaker regarding school finance.

As an active PTA volunteer and booster volunteer when her children were Plano ISD students, she received a Texas PTA Honorary Life Membership in 2006. In 2012, she received the Texas PTA Extended Service Award.

Ms. Humphrey is the Executive Director for Hendrick Scholarship Foundation, a non-profit that provides Plano ISD students, who graduated through adversity, with college scholarships and support services for success in life.

In her community, Ms. Humphrey has been involved with a number of organizations including Canyon Creek Presbyterian Church, Boy Scout Troop 1776, The Heritage Farmstead Museum and the SPCA. She is the sergeant at arms of the The Plano Rotary Club and is a graduate of Leadership Plano Class 30. She served on the executive Board of the Circle Ten Council, Boy Scouts of America from 2011-2018, and was just presented the Silver Beaver Award by Circle Ten Council. In 2017, she received the Hearts and Heroes Community Service Award from Health Services of North Texas.

She is a graduate of the University of North Texas with bachelor’s and master’s degrees in accounting and has many years of experience in both public accounting and private industry.

Nancy Humphrey is a fifth generation Texan, with ancestors who arrived in Collin County in the 1850’s from Tennessee and Virginia.