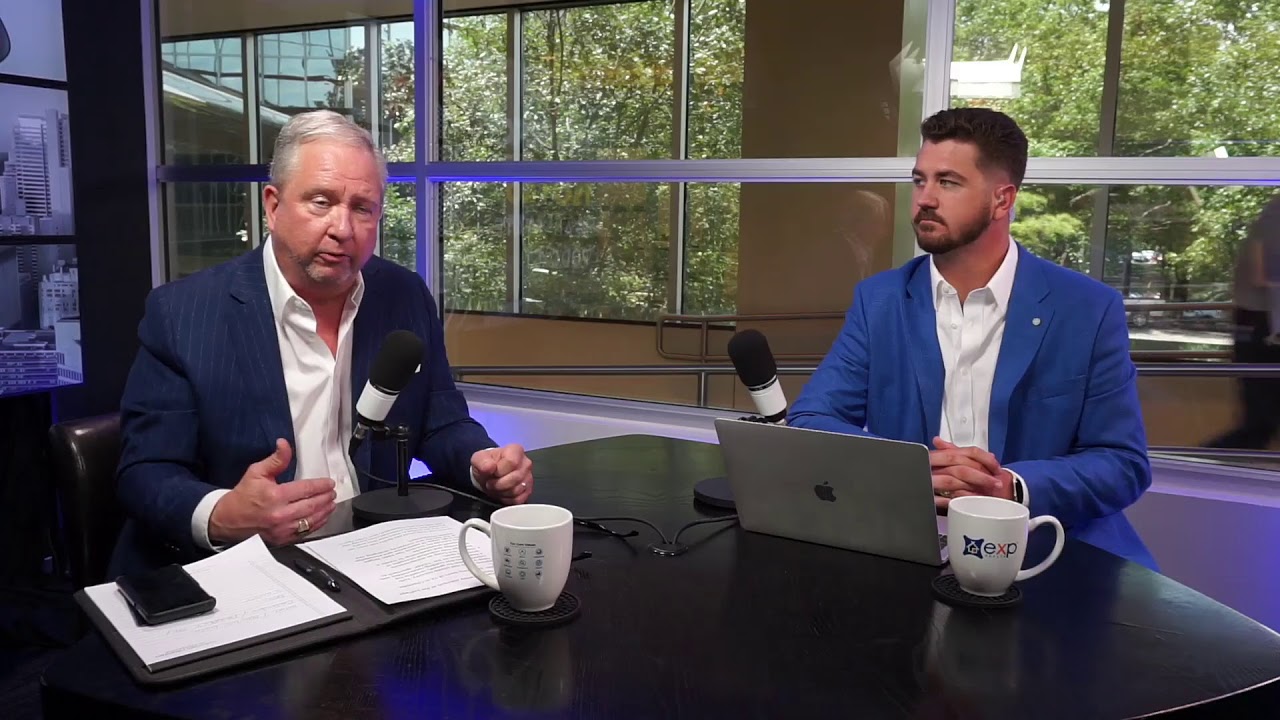 A nurse for more than two decades, Susie Jennings was called by God to collect
money and blankets for the Dallas-area homeless after her husband’s
suicide in 1993.
Her passion for helping those who are most vulnerable led her to launch Operation Care International, an organization that hosts the nation’s largest Christmas party for the impoverished and the homeless people living in Dallas city streets. Join us to learn all about the organization and their upcoming