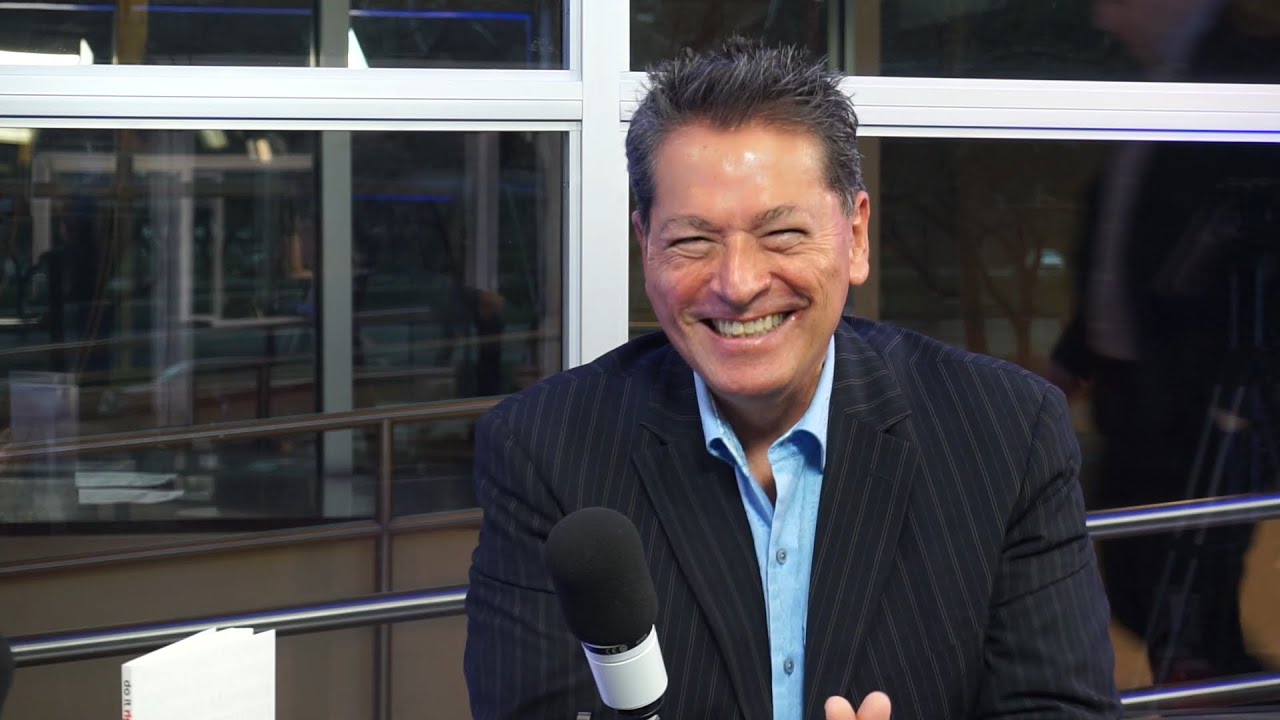 Steve Gallegos (affectionately known as Stevie G) has achieved the impossible. At age 17, Stevie G joined the US Marines to escape his parents abuse. Being called “good for nothing” all his life caused him to consider options. His damaged ego deliberated suicide, but instead he chose joining the Marines. Stevie was at his lowest state of self-worth! Going through the stringent discipline in the Marines buoyed his self-esteem empowering him to show his leadership capabilities. When he entered civilian life his talents and grit steered him through a variety of successful careers including a police officer, a trial lawyer, a singer-songwriter/recording artist, internet start-up founder, and commercial photographer.

Today, Stevie G believes we’re always reinventing ourselves. His experience has led him to the opinion that we are not necessarily designed to come to this planet and do only one thing! The time may come that we want to reinvent ourselves into the next best version of ourselves. And Stevie G. knows how to do that! His depth of compassion comes through as he shares WHY he now coaches executives through their “stuckness” into seeing new, purposeful direction.