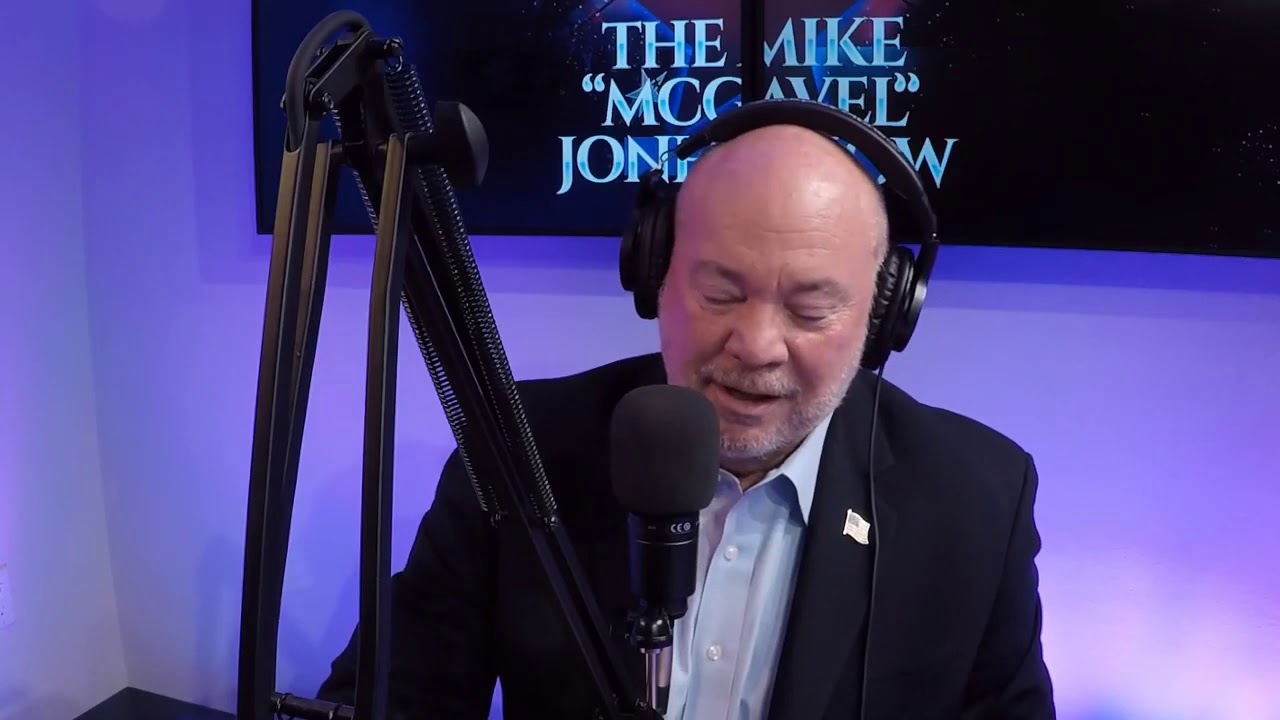 The Texas Rangers, simply put, are more than just a baseball team. They’re an institution. In their 58 years rounding the bases they’ve seen it all. Wins, losses, victories, and defeats. And while the Rangers have had a few mainstay players that have stuck around for a while, almost nobody’s been there as long as Eric Nadel. He’s the award-winning broadcaster who’s been covering the Rangers for 40 years. And whether you’re a baseball fan or not, Eric’s story’s one you’re going to want to hear. From his small beginnings in Brooklyn to his first stint calling Hockey and ultimately, to entering both the Texas Rangers AND Baseball Hall of Fame, Eric’s seen it all. And on this week’s episode of The Mike McGavel Jones Show, Eric sits down with Mike to talk about everything – his favorite players, his least favorite managers, and the most devastating (and encouraging) moments of his career. So do yourself a favor and tune in to Episode 21 of The Mike McGavel Jones Show – it’s one you won’t want to miss.

To find out more about Eric or to purchase a copy of his book "Lim-Eric", follow him on Instagram at @nadeleric16 or on Twitter at @nadeler.