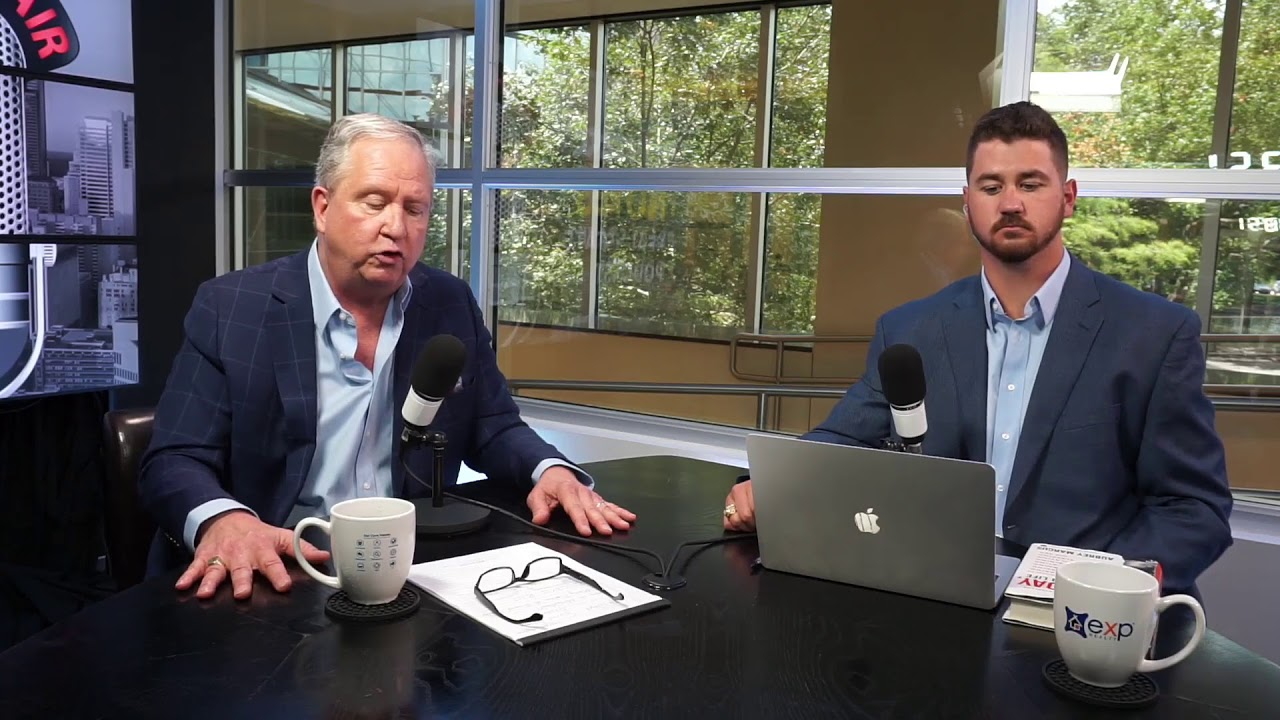 Chris Bear took the plunge into the real estate industry when he was 28 years old and still a full-time Deputy Sherriff. At the end of his first year, he was honored with the title Million Dollar Producer. Two years later Chris retired from law enforcement and opened an independent brokerage, closing over $20M in sales his first year as a full-time agent. Now Chris’s team has grown to over 278 agents and Chris produces over $30M a year in sales himself, is ranked Top 2% in the U.S., and has been involved in over 3,000 home sales. In February, Chris was invited to be the Vice President of Growth for the Eastern United States for eXp Realty.