They’re Wizards Behind the Curtain | Doing it Right – Ep. 46 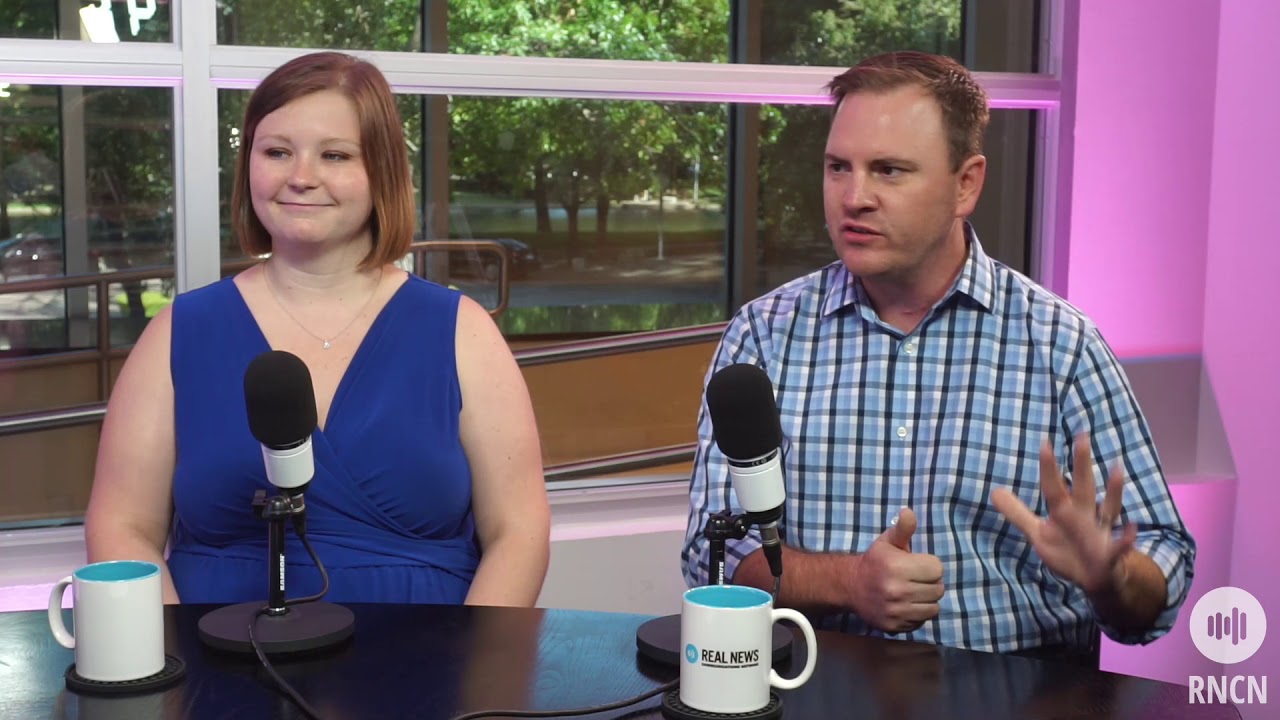 So, what does it take to be an Air Traffic Controller? These two guests have a love of aviation that radiates the minute they start talking about what goes on behind the scenes. They will share how controllers interact with pilots the moment the airplane takes off until it safely lands, what happens in times of crises, and the qualifications and training necessary to become an air traffic controller.