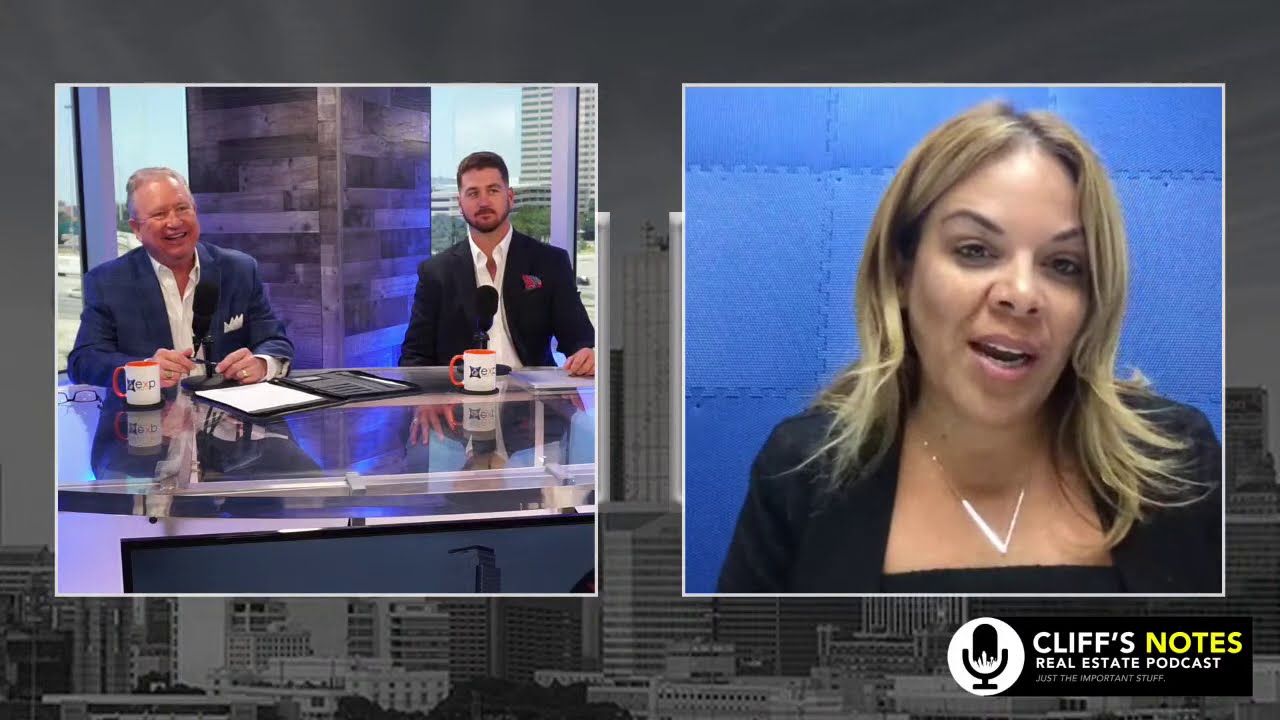 Known for her vivacious personality and killer business instinct, Veronica is the former Broker-Owner of RE/MAX Innovation in Orlando where she was a RE/MAX Hall of Famer and a Diamond Recipient.

She now runs the nationally recognized Figueroa Team, brokered by eXp Realty, serving Central Florida. Her contributions to the industry have led her to become a thought leader on motivation as well for her passion for teams and real estate innovation.

At eXp, Veronica regularly engages with other team leads to share her unique techniques that fuel her team’s success. She sits on Zillow’s Advisory Board, has been named an Inman Influencer and in 2017 The Figueroa Team won Most Innovative Team of the Year by Inman. Veronica is also Zillow’s Broker Partner for Zillow Offers.

The Figueroa Team over 130 million in 2019. growing from a 17 roster team to now over 50 agents since joining eXp Realty in June 2019. Today, Veronica is proud to be aligned with over 780+ partners at eXp Realty and growing.

Veronica operates on a whole other dimension! Meet the extra-terrestrial, rock star agent LIVE, THIS THURSDAY ON CLIFF’s NOTES!!!