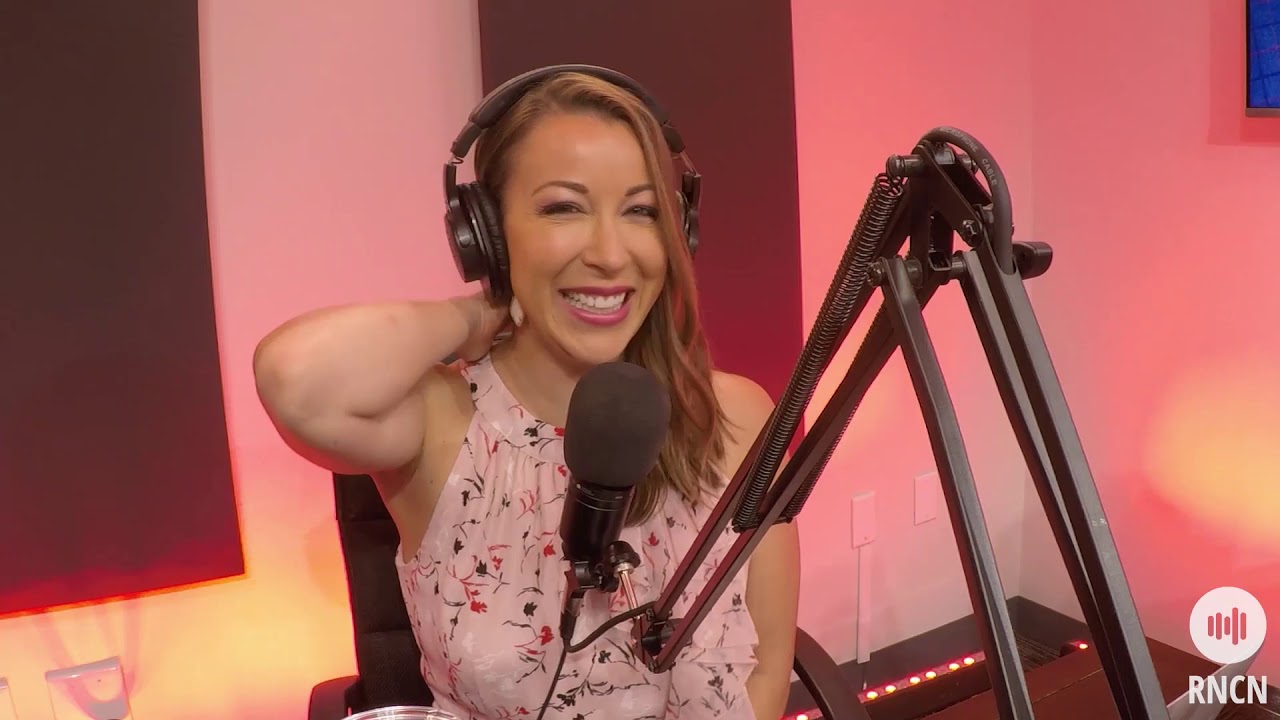 It might be the biggest fight that any couple has, and there’s no solving it. It’s not money. It’s not dinner plans. It’s where to keep the thermostat. A new report has a lot of us scratching our heads, but also is a lesson about empathy and trying to see the other side of things. And a man down on his luck stands on a street corner, but he’s not asking for anything from the folks passing by. He’s giving something away, and he makes us think about the differences between actual effort and pretending to try. Make an effort, press play, and turn up the heat on this newest episode of Second Shot!